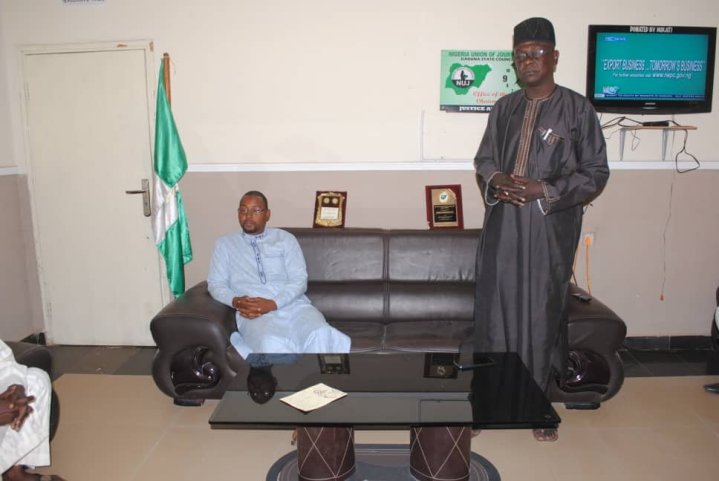 A high powered six-man delegation of the Kano State Council of Nigeria Union of Journalists, NUJ, led by its Chairman, Comrade Abbas Ibrahim was in Kaduna Wednesday to condole its Kaduna State counterpart over the death of Veteran Journalist Dominic Eze Uzu.

Chief Uzu was killed in a ghastly auto crash few kilometers to Zaria Northwest Nigeria, on February 4, 2020, when he was accompaning his daughter to Ahmadu Bello University , Zaria for admission.

In his condolence message, the leader of the delegation, Comrade Abbas Ibrahim said, “we are here to condole the Executive Committee of Kaduna State Council, all the members and friends of the Council over the death of Dominic. We received the news with rude shock. We know him as a very good professional journalist. He was a hard worker and very friendly with everyone”. He said.

“We were always talking with him, especially during the formation of the Arewa Online Publishers Ass 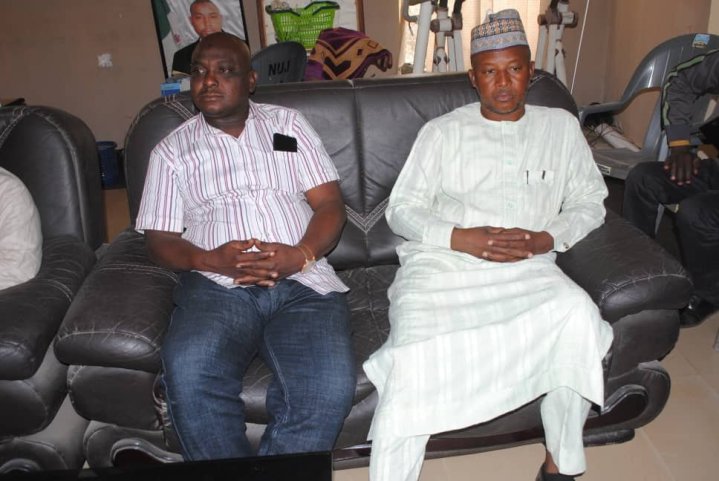 ociation, AOPA. The death of Dominic is a great loss to the entire journalism profession.

In his response, the Counclil Chairman, Nigeria Union of Journalist Kaduna State, Comrade Adamu Yusuf, said, we appreciate Kano State Council of NUJ for their concern to come all the way Kano over late Dominic’s demise.

He said his death was a great loss not only to Kaduna State Council but to the pen profession as a whole.

“He was always forth-coming and dedicated to his job. He contributed immensely and was always rea
dy to serve the Council whenever he was called upon. His death was going to leave a vaccum.” He said.
“I pray that Almighty Allah reward you for this special visit to us here in Kaduna, just like a brother. May God continue to strengthen our relationship. This is a demonstration that we have leaders who are not rulers. Our Vice President always guides the Council aright. We really appreciate your coming.
Commenting the show of friendship by the Kano State, the Vice President Zone A, Comrade Yusuf Idris said, “I have no doubt in my mind about Kano, because l know that whether we are in a sad moment or happy moment as a council, Kano will always be at the fore-front. Our relationship have gone beyond colleagues, friendship and beyond brotherly hood.
The relationship has gone up to being 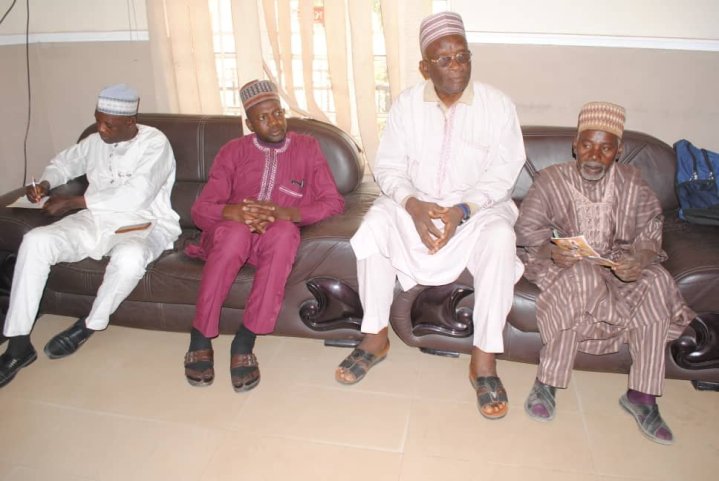 just relations.
“Whether it happens in Kano or in Kaduna, we share the grief together and the happy moments together. That is why in this period of sadness of the state Council, l was very sure that Kano would stand out and it has happened.

On behalf of Council, we express our appreciation to Kano State Council, brothers and colleagues who are here to condole the Kaduna council over the death of Dominic Uzu, our former council secretary.

On that fateful morning, he was at the NUJ Secretariat with his daughter whom he was taking to ABU Zaria for admission on the day he met his death along Kaduna-Zaria highway.

It was really shocking because it was not more than two hours he left that his death was announced.