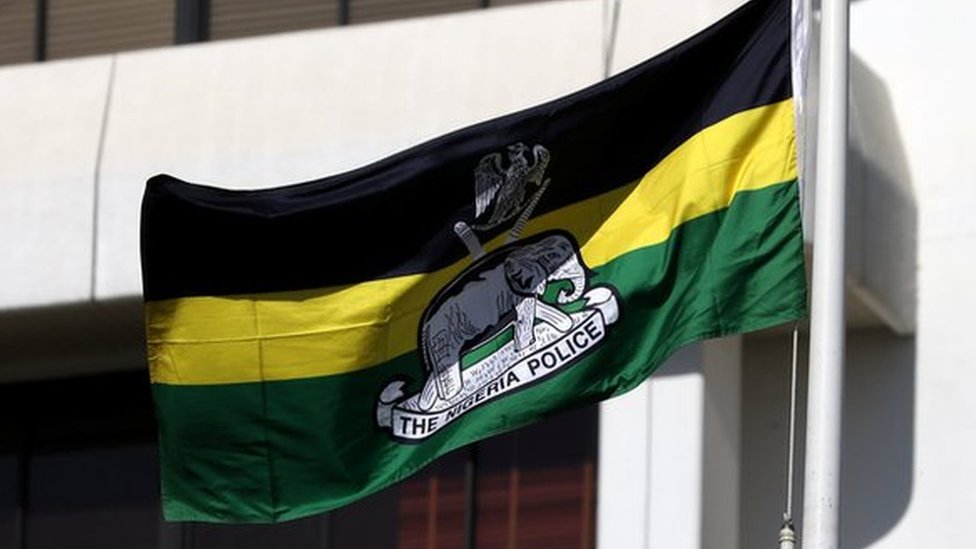 Two American and two Canadian citizens kidnapped in Nigeria on Wednesday have been freed, police say.

The group, who were ambushed in a forested area north of the capital Abuja, were found during a joint military and police operation.

Two of their police escorts were killed during an exchange of fire with the abductors.

Kidnapping for ransom is common in Nigeria, with foreigners and high-profile Nigerians frequently targeted.

The Americans and Canadians were all in good health, AFP quoted a police spokesman as saying.

They were abducted while travelling in two vehicles from the town of Kafanchan in Kaduna state to Abuja.

Two German archaeologists were abducted in the region in February last year. They were later freed.

Last October, four Britons were abducted in the Niger Delta region. One was killed while three others were released after negotiations.